Back in 1916, Sammy Marks registered the Vereeniging Milling Company (VMC), and in 1917 he teamed up with Adolf Sacks to build a maize mill in Vereeniging. This was a first in South Africa. For the first time they could handle and store bulk quantities of maize. They were front of the pack, laying the foundation for what would later become one of the greatest animal feed groups in the country.

When Marks passed away, Monty Ross took over the reins. Ross and Premies Milling purchased 90% of VMS from Vereeniging Estates in 1934. It was from this company that Epol later evolved.

Things didn’t stop there. With a philosophy of ‘one company’ and an aim to establish a large-scale food industry in Africa, the company decided to diversify. In January 2014 they acquired TSB Sugar and two leading animal feed companies, Epol and Molatek came together.

In 2018 RCL made the decision to acquire the Driehoek Feeds Mill, situated in the heart of the beautiful area of the Waterberg.  Equus Horse Feeds therefore came on board with Epol Equine.

In the world of horse and rider, teamwork comes naturally, to all. Working as a team really does make big dreams work. That’s one of the reasons we are proud to grow trusted brands Epol Equine and Equus, as a committed team, an innovative spirit, and a proactive attitude to the latest research, really does allow us to provide the equine industry with the next level in equine nutrition.

Today, supported by nearly a century of experience and expertise, Epol is one of the leading animal-feed manufacturers in South Africa and services a wide range of species, both nationally and internationally. 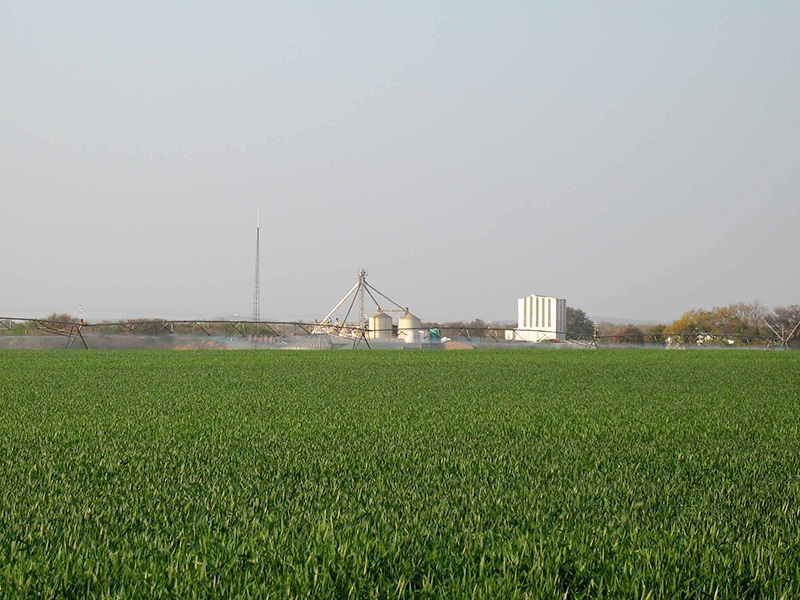 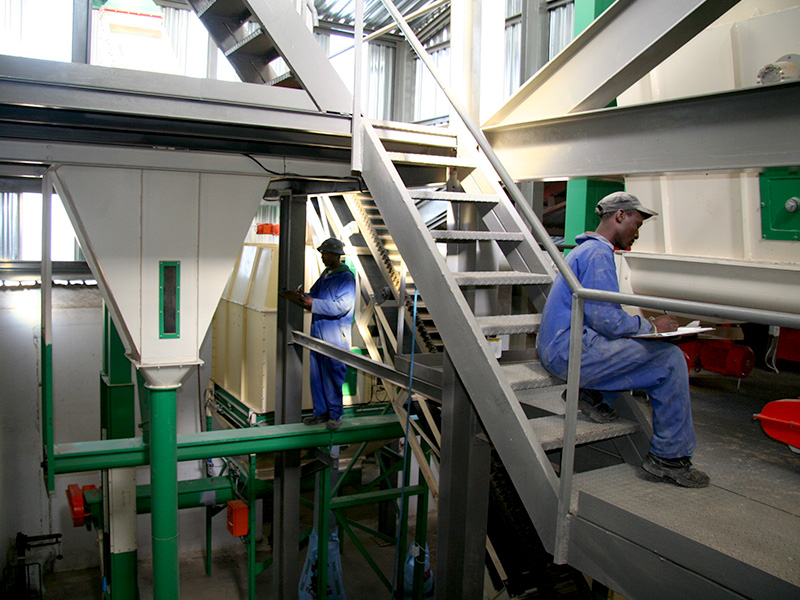 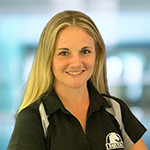 Hannah’s passion for horses began at an early age when, as a little girl, she spent countless hours at her local equestrian centre and Quarter horse stud.  Growing up in the UK afforded Hannah the opportunity to keep horses at her own yard and she even took her horse along to Hartpury University where she studied a BSc Equine Science before moving on to complete an MSC Equine Science at the Royal Agricultural College UK.

Hannah has competed in both regional and national dressage and Showing competitions in the UK and continues to ride here in South Africa.   Hannah has spent her entire career in the pursuit of equine well-being through nutrition.  She started work in sales, where she honed her skills in customer service, moving into a more technical role at an animal supplement company where she was able to start applying her specialist knowledge in equine nutrition.  Hannah then joined Equus as a Technical Feed Advisor in 2007, where she played a pivotal role in the establishment of the now much-loved South African brand.

Hannah thrives on working alongside veterinarians and horse owners to solve complicated equine nutritional issues.  She places huge value in being able to share her 13years of feed industry experience and passion with them and seeks any opportunity to help and assist, always going the extra mile.

Hannah is uncompromising in her belief that the health of the horse is the key to unlocking performance and ensuring the overall wellbeing of the animal. 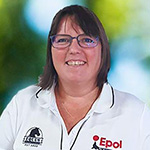 Leigh grew up on a farm, rode and had a passion for horses from a young age. After finishing school, she studied a horse mastership course, did a season on a stud farm, and then travelled abroad to the UK to work as a groom at a competitive carriage driving yard. Leigh spent three years travelling the competition circuit in the UK, Ireland and Europe, before the African skies called her home.

On her return to SA, Leigh spent time working in stud, playing polo professionally and running a big riding school in JHB. She then spent five years managing a large stud, competitive yard and Academy in Plettenberg bay, gaining her EQASA Level 1 Instructors and IGEQ International Instructors Passport. This was followed by 5 years managing a sports horse rehabilitation center and Academy in KZN.

After the birth of her daughter, Leigh moved to a large internationally renowned Thoroughbred Stud farm in Mooi River, where she was the Training Director at the academy and one of the stud managers on the farm for four years.

Relocating up to Gauteng, Leigh went to work for another equine feed company as regional manager, before making the move across to Epol.

Leigh has a thirst for knowledge and a love of being able to share that knowledge with clients, thereby both enriching their lives and that of their horses. Years of working as a manager, competitive rider and lecturer, have given Leigh a unique understanding of the horse, the industry and equine nutrition that allow her to offer a rounded set of skills to prospective clients. 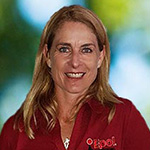 Debbie has been with Epol since 2011 and heads up our team of equine nutrition experts.

Her love for horses emerged before she could walk in the hills of Kwa-Zulu Natal, where she spent many happy years riding before pursuing her passion in the exciting world of horse racing at the age of 18.  She also plays polocrosse, which she continues to enjoy alongside her family and currently holds the role of Chief Umpire for Polocrosse South Africa.

Her career began as an assistant trainer before joining a veterinary practice where she served for over 9 years.  After which she moved into the feed industry settling in the position of National Epol Equine Manager.  Debbie has great admiration for the Thoroughbred for its speed, agility and ability as a natural athlete.  Her passion is conditioning horses for performance and this has led to a zealous quest for knowledge of nutrition and feeding horses.  Debbie brings years of experience working in the equine industry and wishes to add value to all her clients by sharing her knowledge with them.